A common error in the Book of Mormon is failing to attribute a name to an important character in the novel; ‘Nephi’s wife’ comes to mind.

Perhaps the most famous gaffe is The Brother of Jared, who was identified later by Joseph Smith with the bizarre name of Mahonri Moriancumer.

Another seldom talked about character is “The King of the Lamanites” who is mentioned MANY times in the Book of Mosiah yet is never identified by name until much later (Mosiah 24:3) when he is given the predictable name of LAMAN. 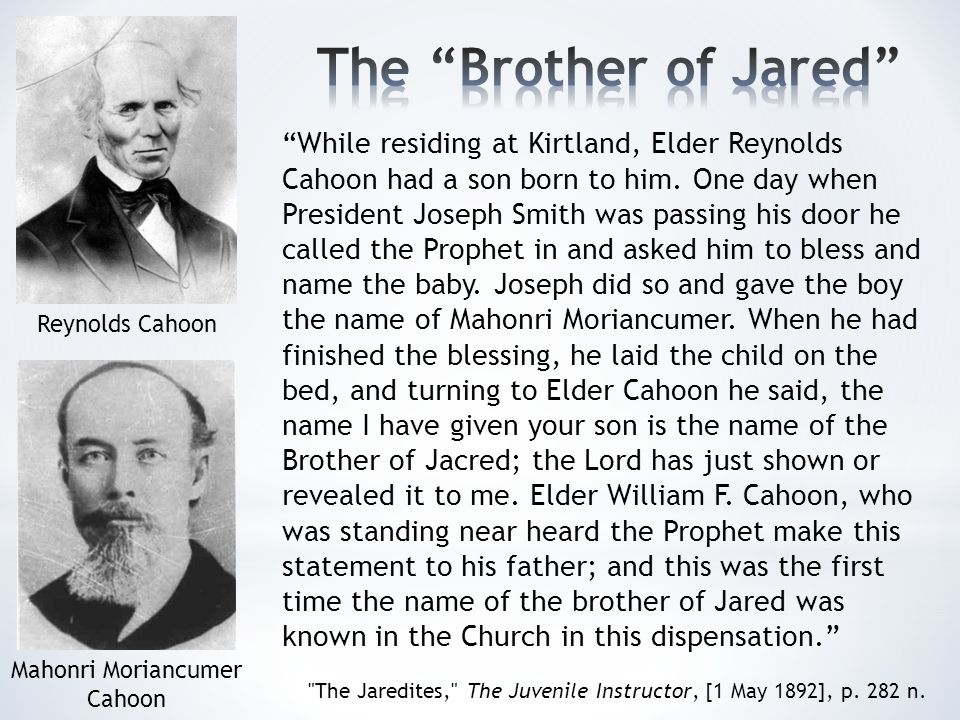