The Book of Mormon quotes twenty-one mostly complete chapters of Isaiah and parts of others in the book.

Joseph Smith claimed the material was part of the brass plates Nephi obtained when he murdered Laban.

The reality is that much of the information is obviously displaced in his novel; having little bearing to the story lines except in a somewhat strained manner.

The irony of these insertions is that the reader can immediately distinguish the difference between the more elegant passages in Isaiah and the awkward 19th century attempts at 17th century biblical language put forth by Joseph Smith, Jr. 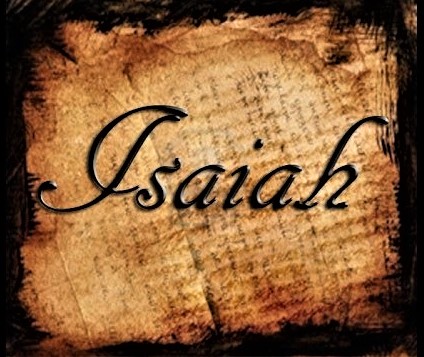