…You ask me ten questions, which you number in order:

…4th ‘How did Hyrum Smith teach you to practice polygamy so as to keep it hid?’

answer – He instructed me in Nov. or Dec. 1843, to make a Selection of some young woman, and he would seal her to me, and I should take her home, and if she should have an offspring give out word that she had a husband, an Elder, who had gone on a foreign mission.

5th ‘Was there a place appointed in Iowa, 12 or 18 miles from Nauvoo to send female victims to hid[e] polygamous births?’

answer – We were told that there was a place, a few miles out of Nauvoo, in Illinois, where females were sent for that purpose.” 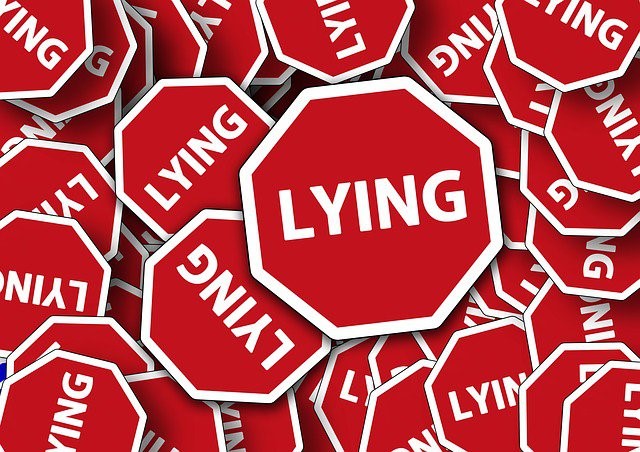