“Were no copies made while in the custody of Nephite prophets? The plates (presumably the originals) were handed down through the Nephite generations, although not every transfer is noted. The latest custodian mentioned is Nephi 3, who was one of the twelve disciples at the time of Christ’s appearance (about 33 A.D.). Moroni, writing supposedly about 421 A.D., quotes two Isaiah passages (Moroni 10:31 = Isaiah 52:1-2, and 54:2), so he either had the original plates or a copy. If the content of the plates was intended to teach the people, copies would surely have been made and distributed among the Nephite millions; but there is no mention of that.” 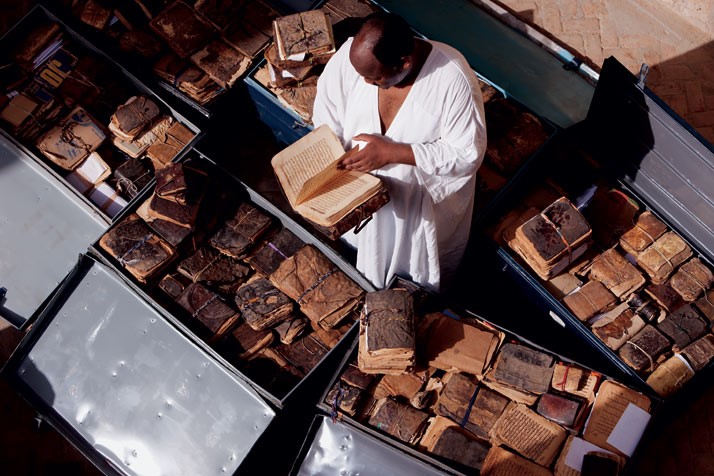