“And we cast lots—who of us should go in unto the house of Laban. And it came to pass that the lot fell upon Laman; and Laman went in unto the house of Laban, and he talked with him as he sat in his house. And he desired of Laban the records which were engraven upon the plates of brass, which contained the genealogy of my father. And behold, it came to pass that Laban was angry, and thrust him out from his presence; and he would not that he should have the records. Wherefore, he said unto him: Behold thou art a robber, and I will slay thee.”

“Why would Laman expect Laban to simply hand over these records? Mormon apologists seem to be aware of the stupidity of this part of the story and have offered as explanation that the plates originally belonged to Lehi, and Laban stole them from him. However, there is nothing in the text to hint at that. And Lehi obviously has never seen them before; he is surprised at their content.” 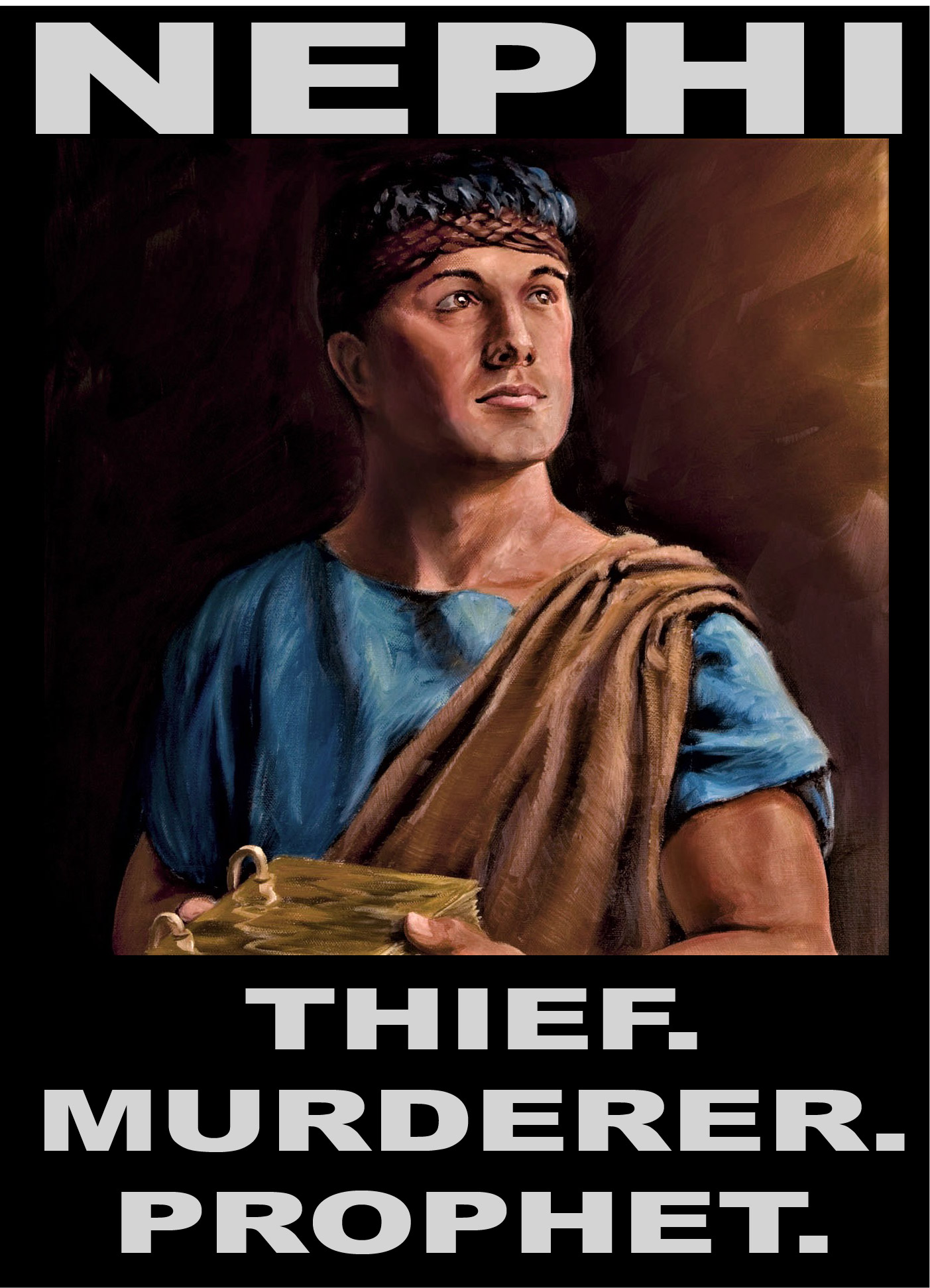