It must be assumed, based on the size of the plates & the difficulty inscribing characters by hand into metal, that space and words should have been condensed in every instance. The Book of Mormon is replete with the opposite & redundancy is in full sway.

One such example is:

“And we did sojourn for the space of many years, yea, even eight years in the wilderness” (1 Nephi 17:4).

Why wouldn’t Nephi (or even later, Mormon) etch this clumsy verse:

“And we did sojourn in the wilderness for eight years.”

Why would a perfected and all-knowing being show this verse incorrectly through the seer stone to Joseph, as opposed to it being revised correctly by me? 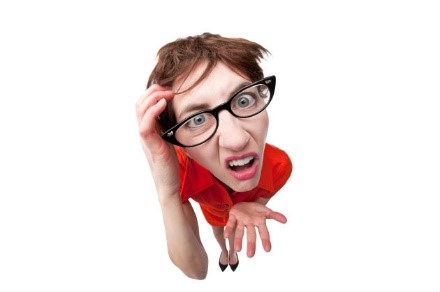