Joseph Smith was so used to dictating, that he would occasionally become lost in this process.

The correct word should have been “writing” and not “speaking.” Since Joseph was only pretending to translate, he would at times get so caught up in the dialog, he would forget he wasn’t dictating about himself. He patterned himself after Nephi, or at least after the man he hoped to be. 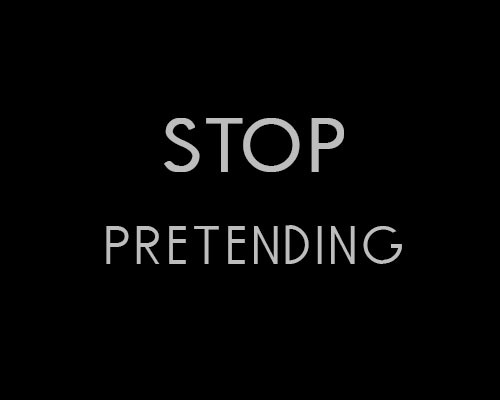