The entire chapter of 1 Nephi 6 is devoted to Nephi ‘informing’ the reader that Lehi’s writings are not included with his. This is a poorly designed attempt by Joseph Smith to draw attention back to the ‘Book of Lehi,’ which was (purportedly) the 116 pages lost by Martin Harris. Smith’s backpedaling is so obviously recognized, that it is a glaring embarrassment:

Would the apologist suggest that Nephi had foresight into the pages getting lost? 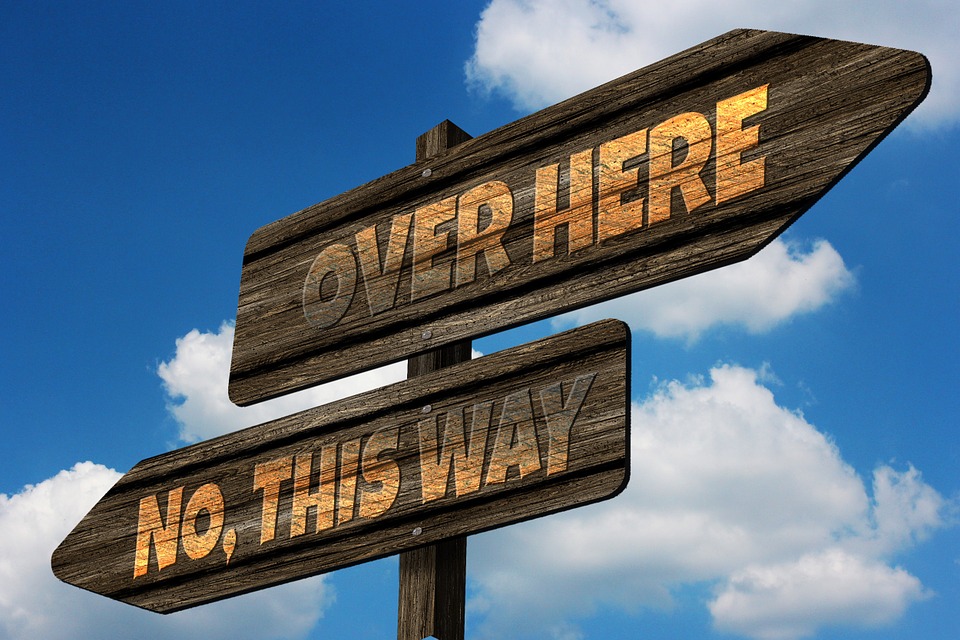