In refuting the Book of Mormon notion that Native Americans are of middle-eastern descent, prior to DNA evidence:

“The American Indians are physically Mongoloids and thus must have originated in Eastern Asia. The differences in appearance of the various New World tribes in recent times are due to (1) the initial variability of their Asian ancestors; (2) adaptations over several millennia to varied New World environments; and (3) different degrees of interbreeding in post-Columbian times with people of European and African origins.” 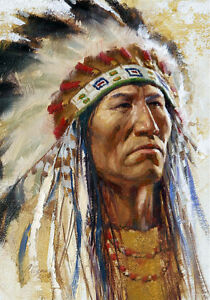