“If we notice the situation of the nations of Europe at the present time, we see the land burthened with an overplus population, and groaning beneath its inhabitants, while the greatest industry, perseverance, economy, and care, do not suffice to provide for the craving wants of nature. And so fearfully does this prevail in many parts, that parents are afraid to fulfill the first great law of God, ‘Be fruitful and multiply, and replenish the earth;’ and by desperate circumstances are almost forced to the unnatural wish of not propagating their species; while, corrupted with a correspondent depravity with that which reigns among nations, they are found using suicidal measures to prevent an otherwise numerous progeny from increasing their father’s misery, and inheriting his misfortunes. And yet, while this is the case, there are immense districts of rich soil, covering millions of square miles, inhabited only by a few untutored savages, or the wild beast of the forest; and such is the infatuation of man that in many districts of country, which were once the seats of the most powerful empires, and where flourished the mightiest nations, there is nothing but desolation and wildness. Such are Nineveh and Babylon, on the Asiatic Continent; and Otolum, and many others discovered by Stephens and Catherwood, in Central America; and recently discovered ruins – unequaled in the old world – a little above the head of the California Gulf. Not only their cities, but their lands are desolate, deserted, and forsaken, and the same evils that once existed there are transferred to another soil, all bespeaking plainly that we want a great, governing, ruling principle to regulate the affairs of the world, and assist poor, feeble, erring humanity.” 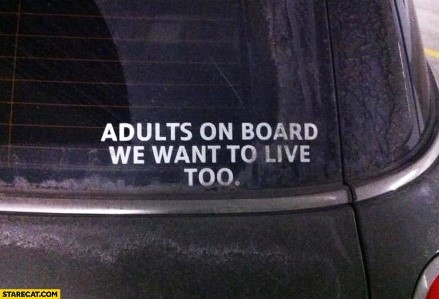