“The Saints would have been so much better off if they had never gone near Missouri because they…compromised their position by adopting an idea that already prevailed…that ‘Negroes are cursed with a black skin and that they are intended as the curse of Noah on Canaan goes, to be servant of servants.’”

Sterling McMurrin, The Mormon Doctrine and the Negro, address given to the Salt Lake Branch of the N.A.A.C.P. (Salt Lake City, UT: Self-Published, March 1969), UNVERIFIED. 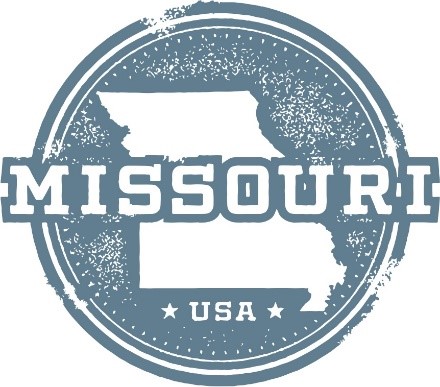