“Since they believe in continuous revelation, Mormons have a mechanism that enables them to reverse previous positions without repudiating the past…That the church will invoke such a mechanism to resolve the racial issue is not too unlikely…this approach has a serious drawback. It is the tendency not to acknowledge the errors of the past. While revelation could be used to legitimate a new racial policy and to redefine Mormon relations with black people, Mormons might still be unwilling to condemn the racism involved in their history. They might be inclined to argue that Mormons in earlier periods were under a different mandate than the one binding them. This obviously implies that the church is never wrong. Thus, change may come through the notion of continuing revelation, but the racist aspects of Mormon history will not necessarily be condemned.” 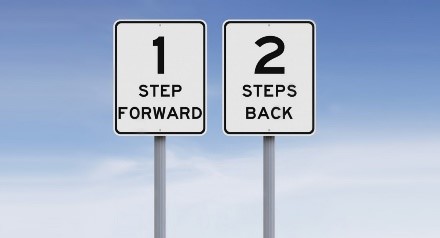