When Joseph Smith was attempting to gain access to the golden plates via the angel, he was denied for a few years. He was told to return and ‘check in’ with the angel on the same date annually. He inquired ‘why’ after the first attempt and was told by the angel to return in a year with his older brother and he would be given the plates.

Unfortunately, his older brother (Alvin) died two months after the angel had commanded him.

The critic would see this as a sign of a false prophet. A skeptic would see it as confirmation that all such religious pretensions are ridiculous. 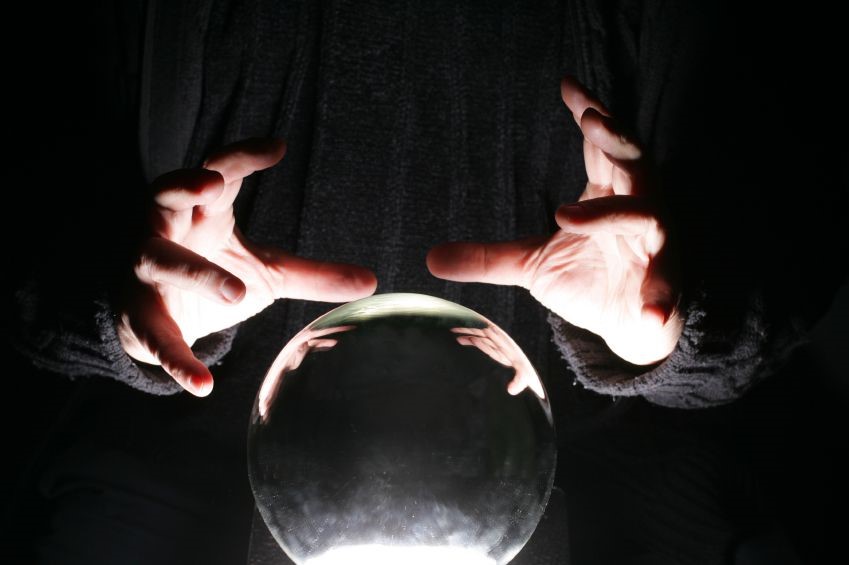