“Levi Lewis states, that he has ‘been acquainted with Joseph Smith Jr. and Martin Harris, and that he has heard them both say, adultery was no crime. Harris said he did not blame Smith for his (Smith’s) attempt to seduce Eliza Winters…’”

“Interestingly she neither confirmed nor denied Lewis’s statement, even when the claim was made in a newspaper article or when Howe’s book was published. She remained equally silent when she was interviewed in 1880.” 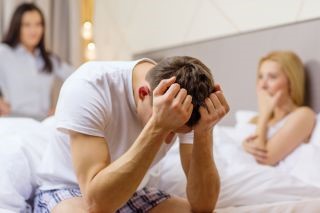