“All elements of religion that are supernatural (including endless string of miracles in the New Testament) are fabrications of men like Joseph Smith. …Further, I presently believe that Mormonism is as good a brand of supernatural religion (which sells well) as any other – including Protestantism. At the present time I am inclined to believe that supernatural religion, selling as it does, does more good than it does harm (although this is highly debatable). …In my opinion the average Protestant and the average Catholic is as blind to basic truths as is the average Mormon. If I were going to attack Joseph Smith, I would want to attack your beliefs, involving the supernatural, as well as the Mormon beliefs.” 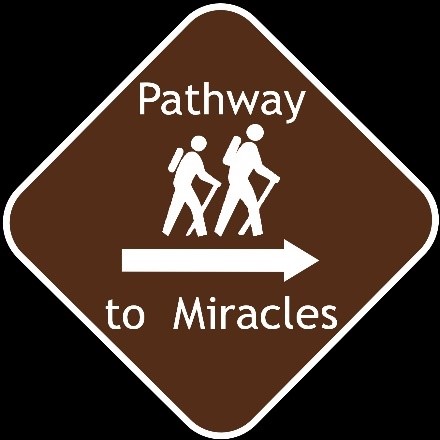