“One cannot fake over 3000 years…of history and have the fake hold water under the scrutiny given the Book of Mormon. The Book of Mormon is either fake or fact. If fake, the cities described in it are non-existent. If fact – as we know it to be – the cities will be there. If the cities exist, and they do, they constitute tangible, physical, enduring, unimpeachable evidence that Joseph Smith was a true prophet of God and that Jesus Christ lives.” 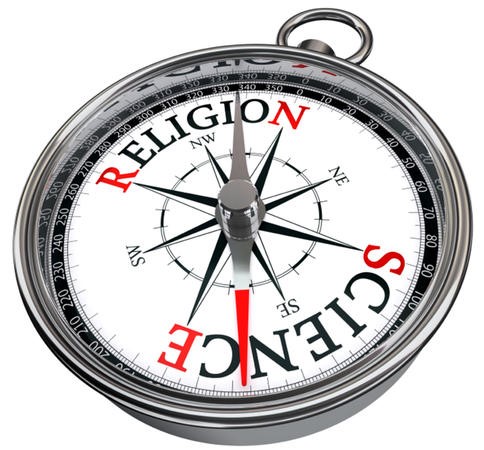