“In 1949 [actually 1946] California lawyer, Tom Ferguson, rolled up his sleeves, threw a shovel over his shoulder, and marched into the remote jungles of southern Mexico. Armed with a quote by Joseph Smith that the Lord had ‘a hand in proving the Book of Mormon true in the eyes of all people,’ Ferguson’s goal was: Shut the mouths of the critics who said such evidence did not exist. Ferguson began an odyssey that included twenty-four trips to Central America, eventually resulting in a mountain of evidence supporting Book of Mormon claims.”

Steve Johnson, transcript of the advertisement for Bruce W. Warren and Thomas Stuart Ferguson’s The Messiah in Ancient America (1988), unverified. 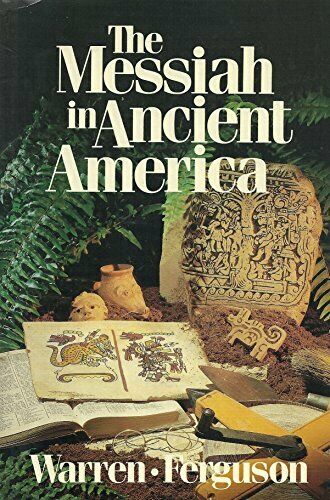