“The book [of Mormon] Joseph [Smith, Jr.] dictated abounds with examples of his poor grammar and Yankee dialect as well as his penchant for digression, redundancy, and wordiness. Rarely are his characters’ inner moral conflicts reflected. Most often we encounter flat, uncomplicated, two-dimensional heroes and villains. Generally the plots are simple and frequently improbable.” 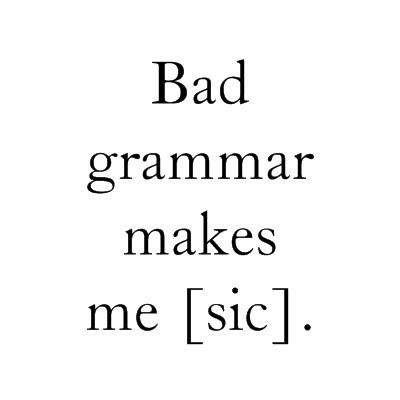