“[I]n 1838 [Joseph Smith, Jr. said] …parenthetically that ‘at this time it had never entered my heart that all [churches] were wrong,’ although in 1832 he said that as early as 1818 he had already concluded that all churches had ‘apostatized’ and that ‘there was no society or denomination that built upon the gospel of Jesus Christ.’” 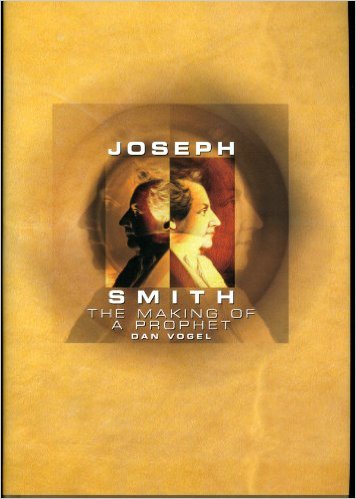