“I do not believe that the people of the North have any more right to say that the South shall not hold slaves, than the South have to say the North shall… the first mention we have of slavery is found in the Holy Bible… And so far from that prediction being averse to the mind of God, it [slavery] remains as a lasting monument of the decree of Jehovah, to the shame and confusion of all who have cried out against the South, in consequence of their holding the sons of Ham [claimed by Mormons to be the African race] in servitude!” 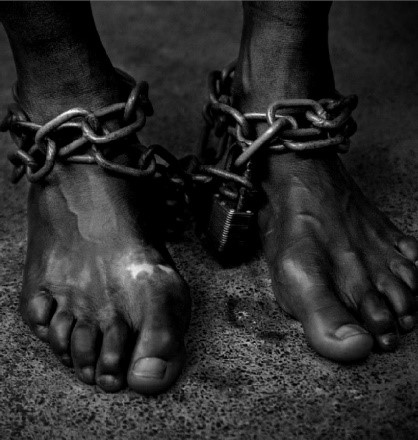