In mid-1831, Ezra Booth, one of the stronger LDS faithful authorities, abandoned the church upon finding it to be false. He soon wrote a series of nine letters to a Methodist minister friend detailing his exodus. These are certainly some of the earliest and most insightful writings of any disaffected person directly associated with Joseph Smith.

In his fourth letter, he described the reasoning behind why some people cling to the religion even when faced with evidence of its falsehood. His words are as applicable today, as they were falling from his pen:

“You will doubtless say, can it be possible that the minds of men, and men who possess the appearance of honesty, can be so strangely infatuated, as still to adhere to a system, after it had occasioned so much agitation, and so much disappointment. One reason which can be assigned for this, is, the adherents are generally inclined to consider the system so perfect, as to admit of no suspicion; and the confusion and disappointment, are attributed to some other cause. Another, and principal reason is, delusion always effects the mind with a species of delirium, and this delirium arises in a degree proportionate to the magnitude of the delusion. These men, upon other subjects, will converse like other men; but when their favorite system is brought into view, its inconsistencies and contradictions are resolved into inexplicable mystery; and this will not only apply to the delusions now under consideration, but in my view, to every delusion, from the highest to the lowest; and it matters not whether it carries the stamp of popularity or its opposite.” 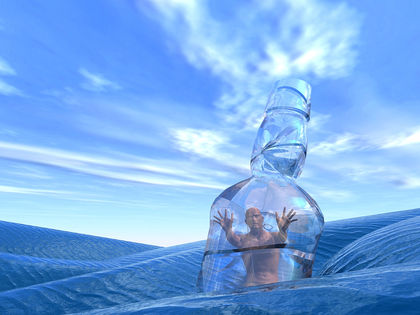