One of the easier ways to tell the Book of Mormon was dictated rather than translated, can be found in clumsy verses which end up backtracking to clarify a matter.

Such is the case in First Nephi, during the grumbling episode where about everyone except Nephi lost their faith, shortly after finding the Liahona. The discovery of this odd ball upon the very doorstep of Lehi’s tent, should have been plenty to keep their faith strong – apparently not.

Nephi breaks his bow of “fine steel” (1 Nephi 16:18) after searching several days for food. The ensuing hunger caused bitterness among the ranks and even the prophet Lehi “murmur[ed] against the Lord” (vs 20).

Nephi is somehow able to assemble a makeshift bow so he can continue his quest for food. He asks Lehi if he has insight into where he should go to hunt. To this point, we had no indication that Lehi, his other sons, or the sons of Ishmael were repentant of their lack of faith. But in the beginning of verse 24, Lehi prays to God.

Joseph Smith realizes the need to update the dialog with data that would help us better understand Lehi’s change of heart and clarifies why Lehi is praying by adding “for they had humbled themselves because of my words.” Something to which we had no prior warning about. No worries though, as Joseph then adds details as to the chastening in the remainder of verse 24, as well as verse 25.

Either Joseph Smith created the notion of the Liahona functioning by “faith and diligence” on the spot (vs 28), or he understood that to present Lehi getting directions from the ball while lacking faith would run contrary to the way the compass worked, so he quickly recalled this during dictation, and related the change of heart, albeit after the fact.

This type of clumsiness is rampant in the Book of Mormon. 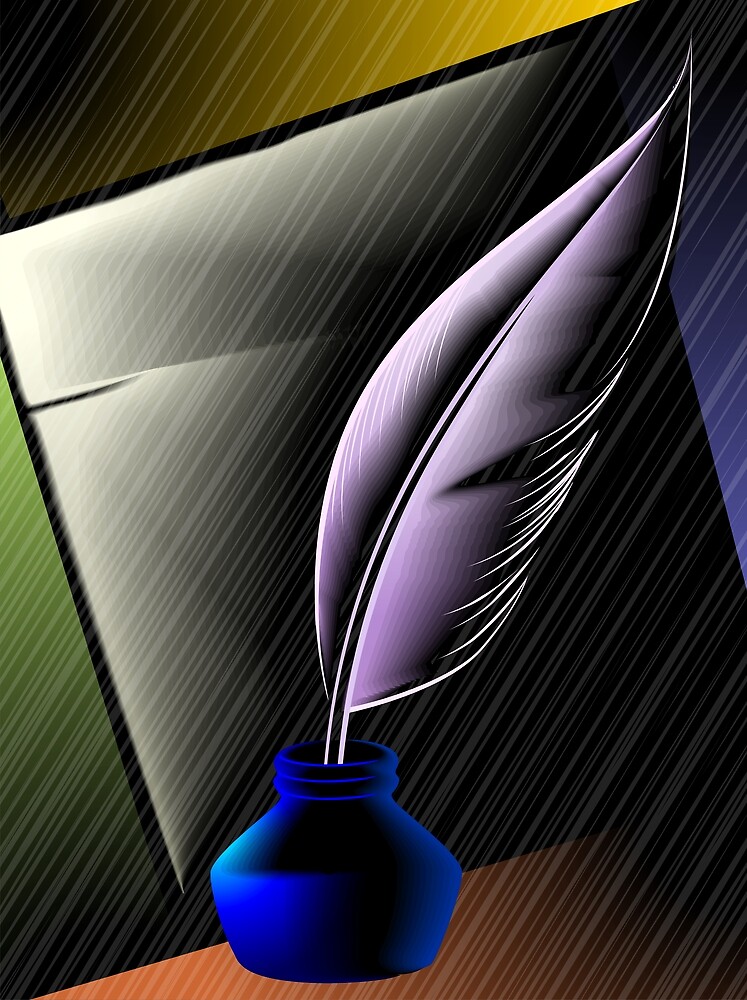