FAITH (and/or BELIEF) is dangerous. It can warp your mind into submitting to things which have been critically evaluated for centuries and have been proven to be FALSE.

“Believing” in something already proven is a good starting point and should lead you to knowledge. But do not be fooled into ideologies based on specters, urban legends, superstitions, or hearsay. If anyone claims to understand the mind/will of God, run away from them as fast as possible.

Certainly, religious organizations can provide comfort and a social climate to ease a weary soul. In some cases, they can even help with financial burdens. But because they have a proven track-record as being false, most of us will end up questioning the faith, and others will end up losing faith altogether. You are their “prey” even though others in the group deny it, and don’t even realize THEY TOO are prey to the organization.

We are more grounded and mentally prepared when we live life on our own terms. We must learn from the misguidance of the past, not re-live it. Yes, being on the outside of religion lacks many of the contrived benefits of the firm, and the starkness of life without unfounded religious fairy tales will be lonely at times, but when you breathe your last breath, you will have done so on your OWN providence, not by the weakness of anyone claiming to know better.

Santa Claus is a wonderful myth we celebrate annually. We all know it is a lie, but we garner the good things about it, and move on without making it a daily walk of life. Still, the hyperbole of St. Nick is more tangible than any savior. 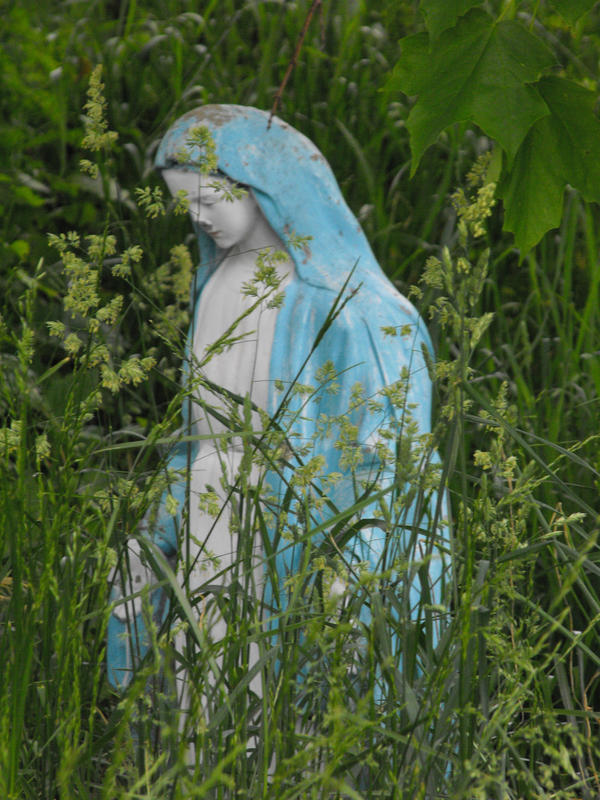