“[H]onesty is not a particularly common virtue of churches or of any other organization. There is nothing new about churches perverting history. This has been done ever since we have had churches, and I suppose it will continue as long as churches persist. Most institutions, including churches, governments, and government agencies, look out for themselves and . . . often find it advantageous to ignore historical facts and do a little reconstructing here and there on their own history. Most certainly this is not a new thing in our Church. But a historian who intentionally distorts history is obviously a dishonest historian. He doesn’t deserve to be called a historian. If the Church is interested in controlling its history to make it look better than it actually is or as a means of achieving a measure of thought control over its people, Apostle [Boyd K.] Packer’s advice and instruction would seem to be quite in order. His task is to pursue the purposes of the Church as a defender of the faith. It would appear that he feels that the end justifies questionable means… It is reprehensible and odious.”

“Nothing can produce a more rapid deterioration of religious faith than the honest study of the history of religion. Now, I don’t mean to say that a person can’t face history honestly and still remain religious, but you just have to recognize that in the case of Mormonism, the faith is so mixed up with so many commitments to historical events – or to events that are purported to be historical that a competent study of history can be very disillusioning.” 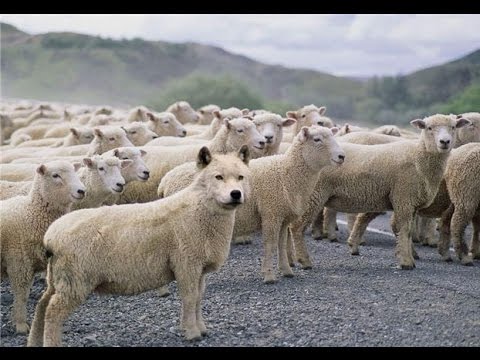