Joseph Smith, Jr. seems to have gotten in a rut with a minor obsession for using “forty and two years.” He mentions it four times in the space of only 44 verses. It also appears earlier, in Mormon 2:9.

Ether 10:8 And when he had reigned for the space of forty and two years the people did rise up in rebellion against him; and there began to be war again in the land, insomuch that Riplakish was killed, and his descendants were driven out of the land.

Ether 10:15 And it came to pass that Levi did serve in captivity after the death of his father, for the space of forty and two years. And he did make war against the king of the land, by which he did obtain unto himself the kingdom. 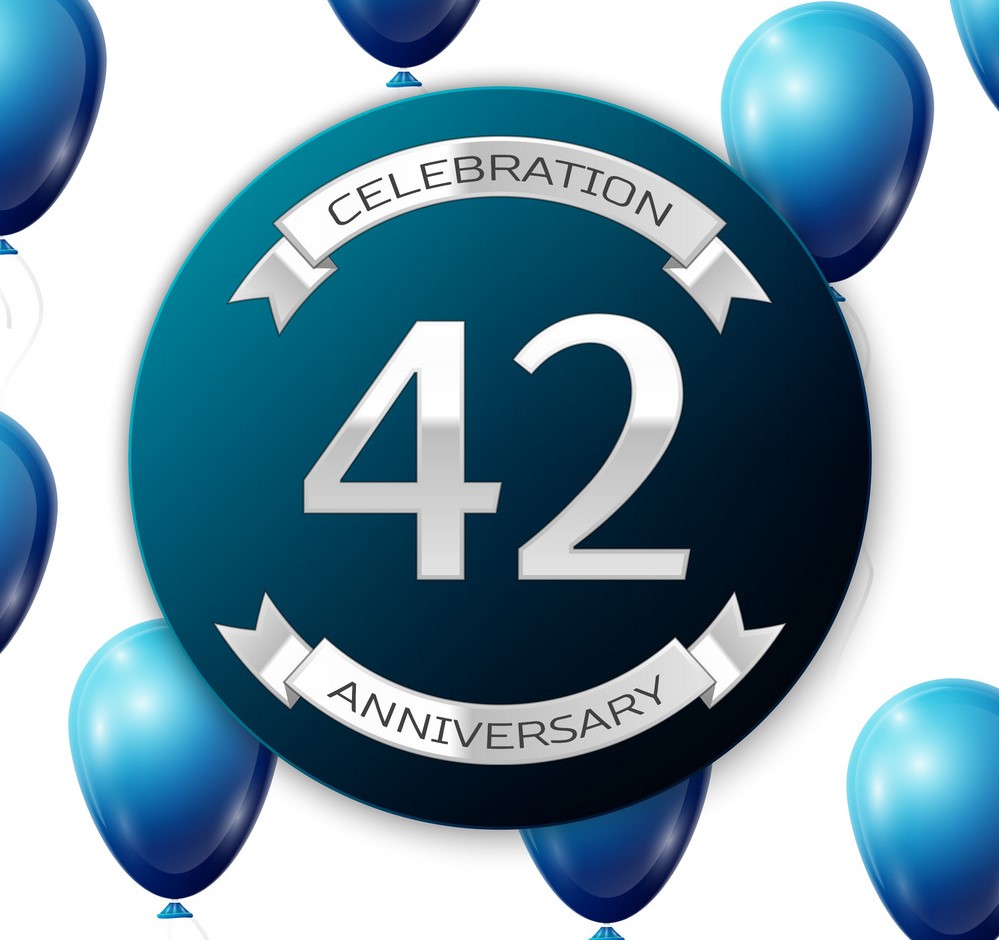