“The man who has been speaking to you is Almerin Grow. …he says that he is willing to atone for his sins with his blood. He can spill it himself as soon as he pleases. He is a dangerous man. There is no knowing when he would take up an axe and split a wife’s head and scatter her brains. A man that would take a kind, good wife’s dresses from her trunk, and commit them to the flames, would just as soon knock her brains out with an axe. He Says that he is willing to do anything that he is asked to do to atone for his sins. …He is a curiosity. If you should send him out in January over these mountains with nothing but a pair of breeches upon him he would not freeze. You might as well try to kill Lucifer. If you were to tap him, to fulfill his own wishes. I question whether he would bleed.”Brigham Young – 15 April 1860, see Leonard J. Arrington Papers (Logan, UT: Utah State University – Special Collections, Merrill-Cazier Library); quoted in Richard S. Van Wagoner/editor, The Complete Discourses of Brigham Young, Ed. Richard S. Van Wagoner, (Salt Lake City, UT: Smith-Pettit Foundation,  1 August 2009). 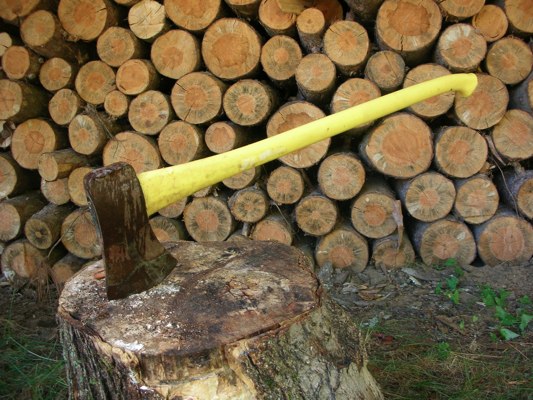