“[T]he Father became the Father at some time before ‘the beginning’ as humans know it, by experiencing a mortality similar to that experienced on earth…Gods and humans are the same species of being, but at different stages of development in a divine continuum, and that the heavenly Father and Mother are the heavenly pattern, model, and example of what mortals can become through obedience to the gospel. Knowing that they are the literal offspring of Heavenly Parents and that they can become like those parents through the gospel of Jesus Christ is a wellspring of religious motivation.” 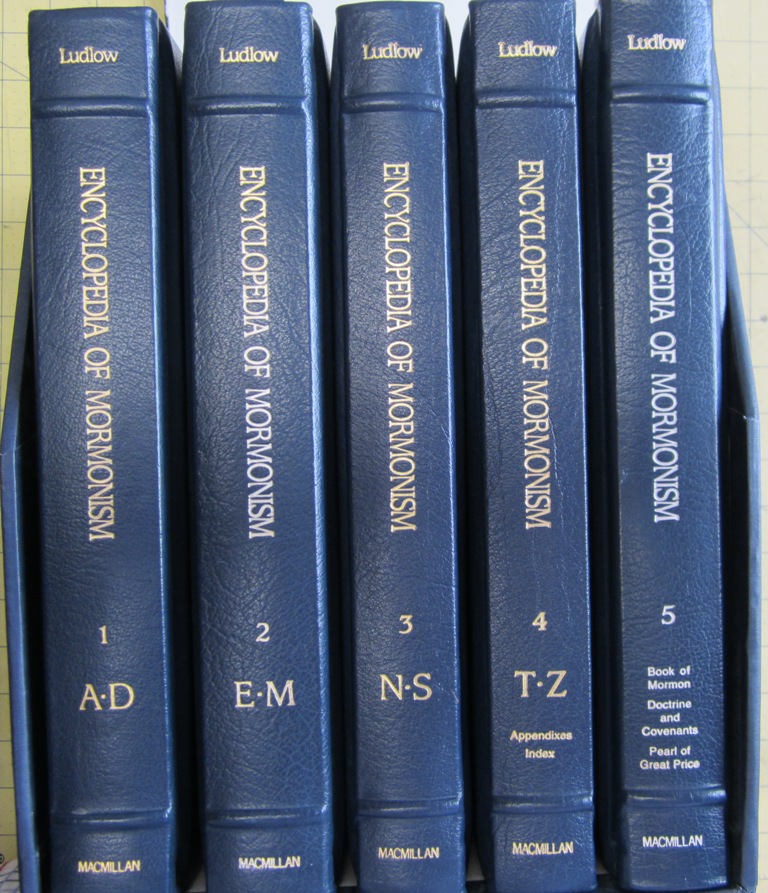