“In addition to this, and to co-operate with it, it has been made known by revelation, that it will be pleasing to the Lord, should they form a matrimonial alliance with the Natives; and by this means the Elders, who comply with the thing so pleasing to the Lord, and for which the Lord has promised to bless those who do it abundantly, gain a residence in the Indian territory, independent of the agent. It has been made known to one, who has left his wife in the state of N.Y. that he is entirely free from his wife, and he is at liberty to take him a wife from among the Lamanites. It was easily perceived that his permission, was perfectly suited to his desires. I have frequently heard him state, that the Lord had made it known to him, that he is as free from his wife as from any other woman; and the only crime that I have ever heard alleged against her is, she is violently opposed to Mormonism.” 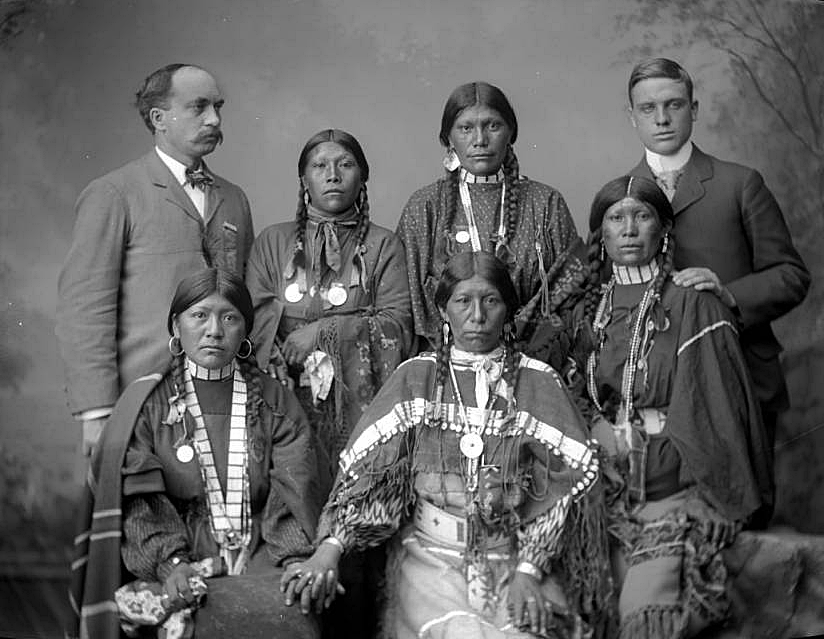