“And the skins of the Lamanites [Native Americans] were dark, according to the mark which was set upon their fathers, which was a curse upon them because of their transgression and their rebellion against their brethren, who consisted of Nephi, Jacob, and Joseph, and Sam, who were just and holy men.” 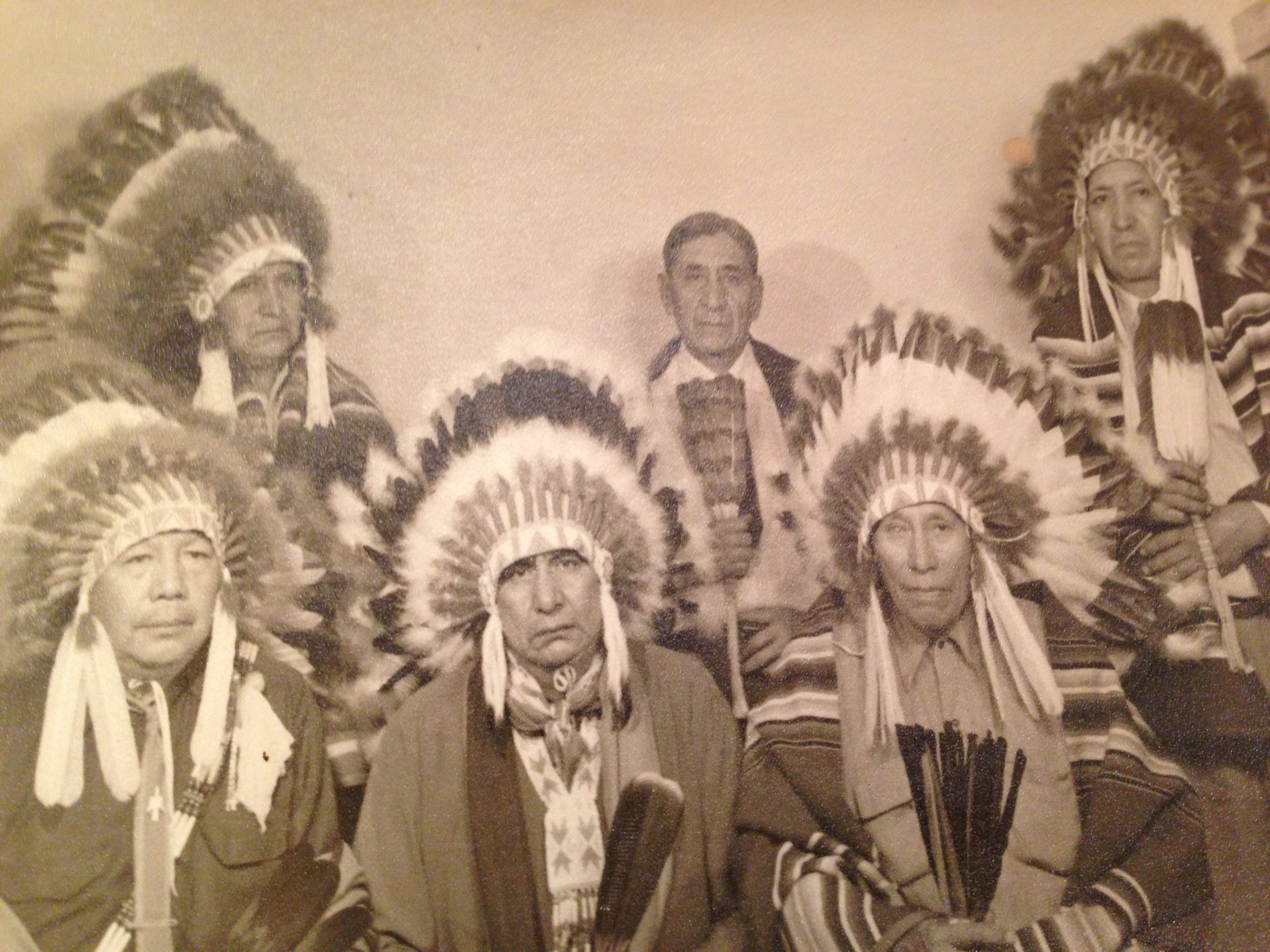