“If gentiles [Missourian Old Settlers] did not wish to live among the Mormons, they would be forced to sell out to them and most likely at a loss… On the other hand, if the gentiles attempted to remain in Jackson County, Mormon immigration ensured the Saints would soon make up the majority of the population, which would thereby permit them to oust the old settlers through ostensibly legal methods.”

~Kenneth Winn, Exiles in a Land of Liberty, page 93~ 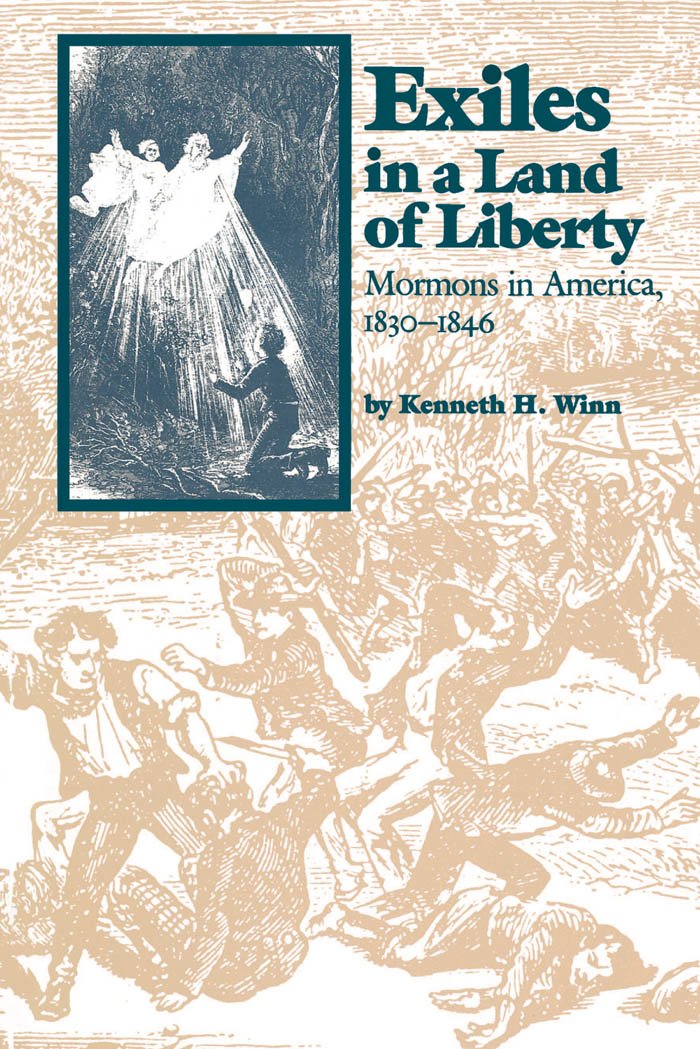