Joseph Smith said the moon was inhabited by men and women the same as this earth, and that they lived to a greater age than we do, that they live generally to near the age of a 1,000 years. He described the men as averaging nearly six feet in height, and dressing quite uniformly in something near the Quaker style.

“But all things considered the possibility, or probability, that he did (believe in moon men) cannot be reasonably denied.”

~Gilbert Scharffs, The Truth About the Godmakers, page 119, “How Could a Prophet Believe in Moonmen?”~

Some LDS apologists claim, in fairness to Joseph Smith: Science has yet to prove men do not inhabit the moon.​ 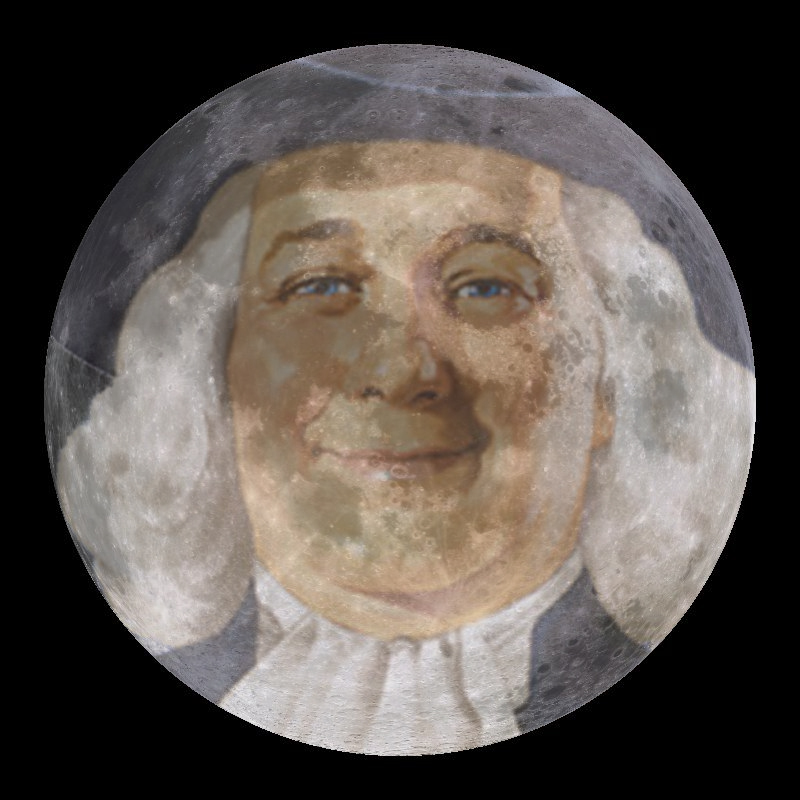