“[I]n the revelation to Oliver Cowdery in May 1829, Bro. [B.H.] Roberts said that the gift which the Lord says he has in his hand meant a stick which was like Aaron’s Rod. It is said Bro. Phineas Young got it from him [Cowdery] and gave it to President Young who had it with him when he arrived in this [Salt Lake] valley and that it was with that stick that he pointed out where the Temple should be built.”

[NOTE: In 1819, a similar act happened to Isaac Bullard (see fact 1913). This episode may have been inspired by that event]. 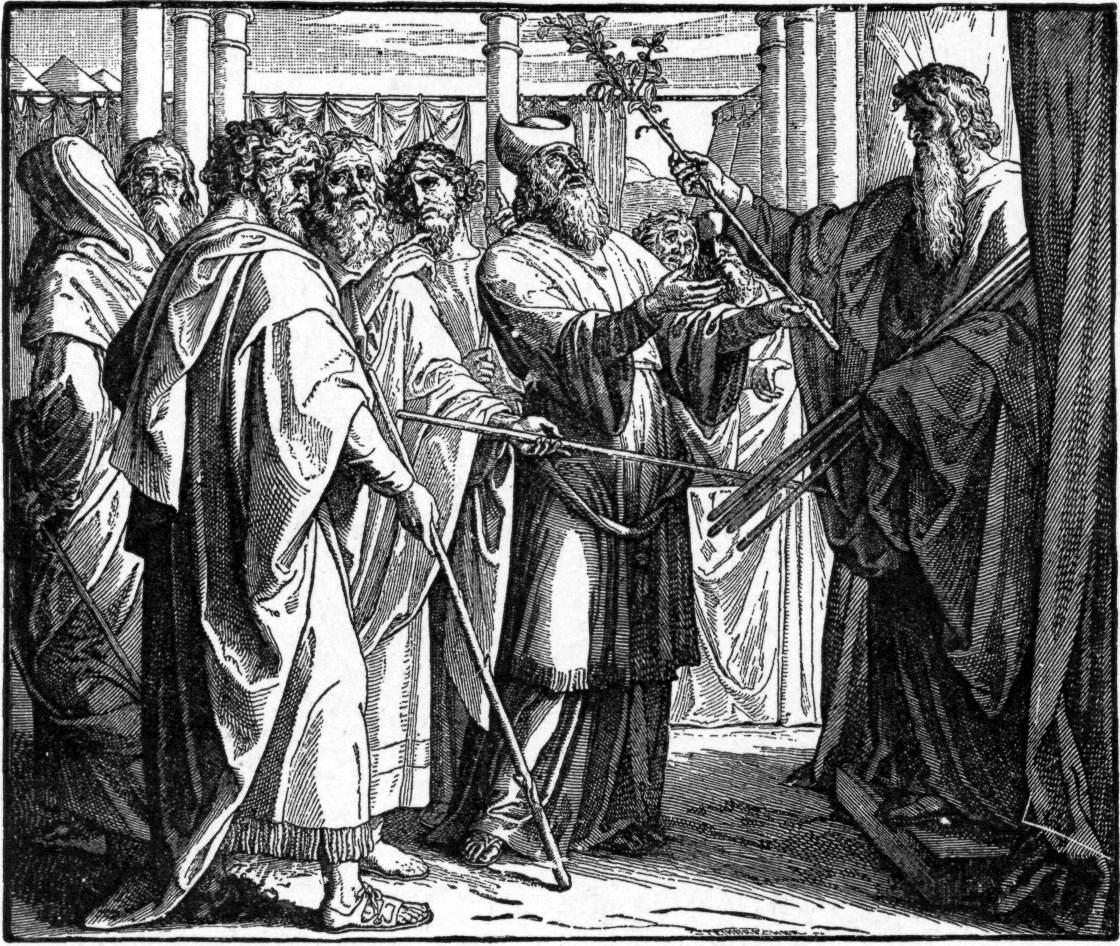