On 20 March 1826, Joseph Smith appeared in a New York Court on charges of being a “Disorderly Person and an Imposter” and a “Glass Looker.” Although reports of this event have been circulating since 1831 (and dismissed by LDS authorities as being false) it wasn’t until 1971 when a court record was discovered which verified the facts of the matter beyond doubt.

This evidence legally verifies previous understanding that Joseph Smith was involved in magical activities of what is commonly known as “Money-Digging.” He earned a wage for using a seer/peep stone in these futile attempts.

Realizing the degree of severity this evidence could represent, Mormon writer Dr. Hugh Nibley stated in The Mythmakers:

“[I]f this court record is authentic it is the most damning evidence in existence against Joseph Smith.”

The reason this is “damning evidence” is it proved in a court of law in 1826 that Joseph Smith was entertaining magical business pursuits (the belief in such things during the 19th century was a common practice) while having claimed he had already discovered the Golden Plates and that he would then, 18 months after the trial, be allowed through a heavenly messenger to take these plates from the earth. The veil drawn between holy encounters/magical adventures, and honesty/integrity within Mormonism is very thin.

Joseph Smith originally claimed his first visit from the Angel Moroni (or Nephi) was on 23 September 1823.

Joseph Smith was convicted of crimes relating to magical nonsense in 1826, which the top LDS historical expert (Hugh Nibley) admitted in 1961 is “damning evidence.”

The officially accepted date in which Joseph Smith was finally allowed to remove the plates from the earth was 22 September 1827​. 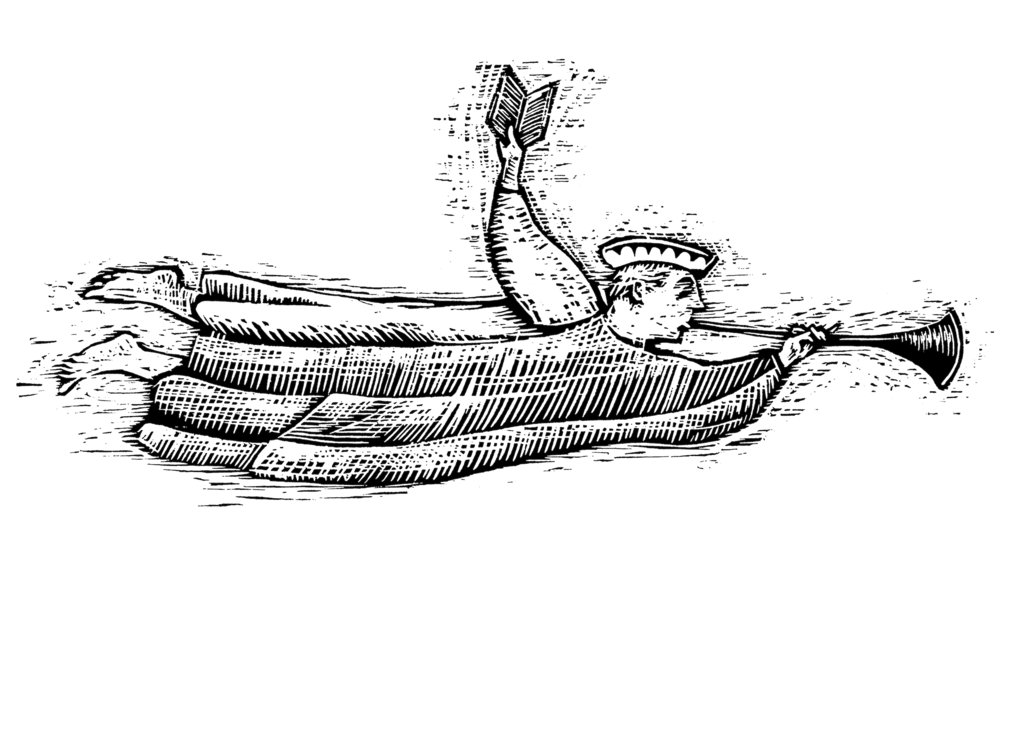