The notion that the word Lucifer means either Satan or the Devil is not something which happened until many years after the Bible was written. The original meaning has nothing to do with Satan.

Lucifer is a Latin word found in the Hebrew text of Isaiah’s writings. It wasn’t until years later that Christian scribes, writing in Latin, inserted the word Lucifer into the Bible.

The approximate time this writing took place is said to be about 559 BC – 545 BC, and was being read from the words of Isaiah that were stolen from King Laban (the Book of Mormon purports they murdered him) before Lehi and his children came to the Americas.

How did this Latin word get etched into the Hebrew records? It wasn’t until many years later that it began to appear in the Bible as we know it, as well as the 1769 KJV Bible Joseph Smith utilized while composing the Book of Mormon. 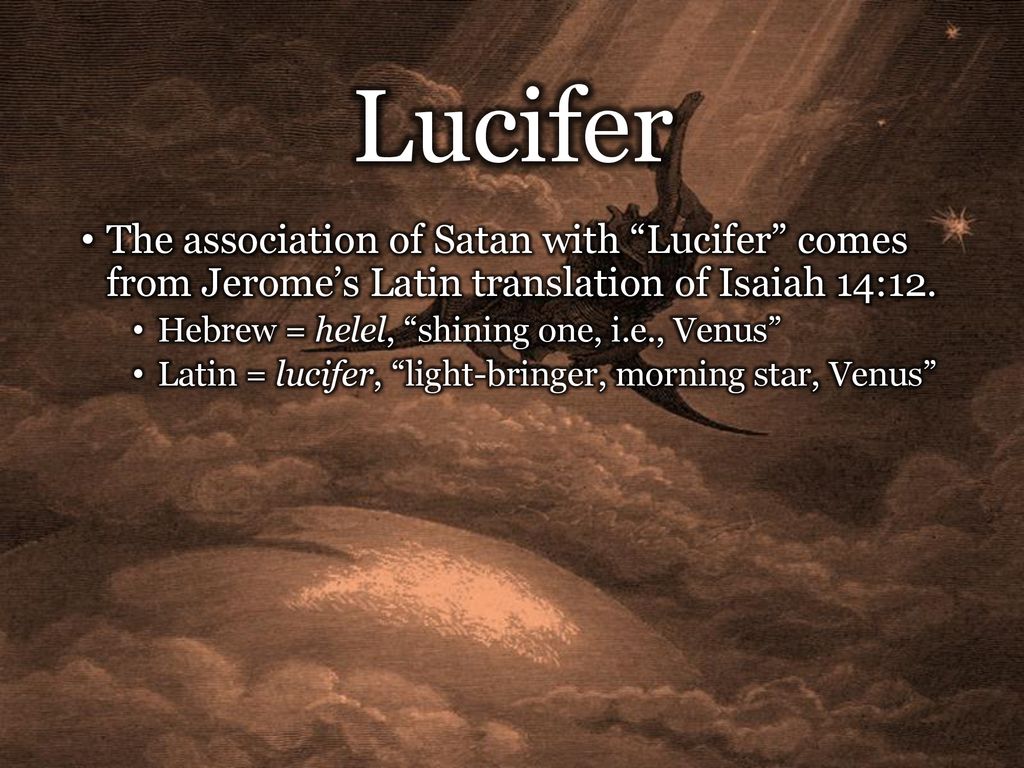