An important figure in the early history of the Latter Day Saint movement, holding a position in the early church’s First Presidency under Joseph Smith. Law was later excommunicated from the church and was the founder of the short-lived True Church of Jesus Christ of Latter Day Saints.

Law was born in County Tyrone, Ireland, as the youngest of five children. His family moved to the United States around 1820, and he eventually ended up in Upper Canada. At the age of 24 he married Jane Silverthorn, who was 19 years old.

Law and his wife joined the Church of the Latter Day Saints in 1836, through the efforts of John Taylor and Almon W. Babbitt. He led a group of Canadian saints to Nauvoo, Illinois in 1839 and in 1841, Joseph Smith chose him to be a member of the First Presidency.

As time progressed, Law became troubled by certain practices of Smith. He felt the prophet was uniting church and state in Nauvoo, Illinois by evading extradition to be tried for crimes in Missouri. He also thought Smith used his church authority to sway political outcomes. However, it was Smith’s covert practice of polygamy which caused Law to completely separate himself. Rumors circulated that Smith had made several proposals to Law’s wife Jane, under the premise that Jane Law would enter a polyandrous marriage with Smith. Law and his wife confirmed that these rumors were true… Law still believed Mormonism to be true, but he viewed Smith as a fallen prophet.

On 8 January 1844 Law was informed that he was no longer a counselor to Smith in the First Presidency. He was shocked and frustrated. He demanded a rehearing of his case, because the procedures for removal from the First Presidency had not been followed. The rehearing was granted and on 18 April 1844 he was tried again. However, this time he was tried as if he were a private member and not a high-ranking church official. Once again he felt this went against church protocol. The following day he was informed of his excommunication on grounds of apostasy. At this point, he felt Smith was beyond saving, and that it was his duty to expose him to the rest of the Mormon community.

Law met privately after his excommunication with other opponents of Smith and formed a group. After they were joined by two boys, Dennison L. Harris and Robert Scott, they were exposed after these boys reported their plans to Smith. Shortly thereafter, Law created the True Church of Jesus Christ of Latter Day Saints and became its President. On 8 June 1844 Law and his followers published the “Nauvoo Expositor,” a newspaper which outlined Law’s contentions against Smith, including the then-secret practice of plural marriage. The reaction to the newspaper was not what Law expected, and after two days of consultation, the printing press was ordered destroyed by the Nauvoo city council. It was dismantled later that day.

Smith was later arrested and taken to nearby Carthage, Illinois on charges relating to the destruction of the Expositor. On 27 June 1844 Smith was murdered by a mob.

For many years, Law was accused of being a member or a leader of the mob that killed Smith. However, Law’s diary shows that he was not in Carthage at the time of the murder, though he had been present there earlier in the day. Although Law expresses outrage and remorse at Smith’s death in his private journal, he goes on to say that it was Smith’s goal “To demoralize the world, to give it to Satan, his master… He claimed to be a God, whereas he was only a servant of the Devil, and as such he met his fate.”

Law eventually moved to Shullsburg, Lafayette County, Wisconsin, where he died in 1892. 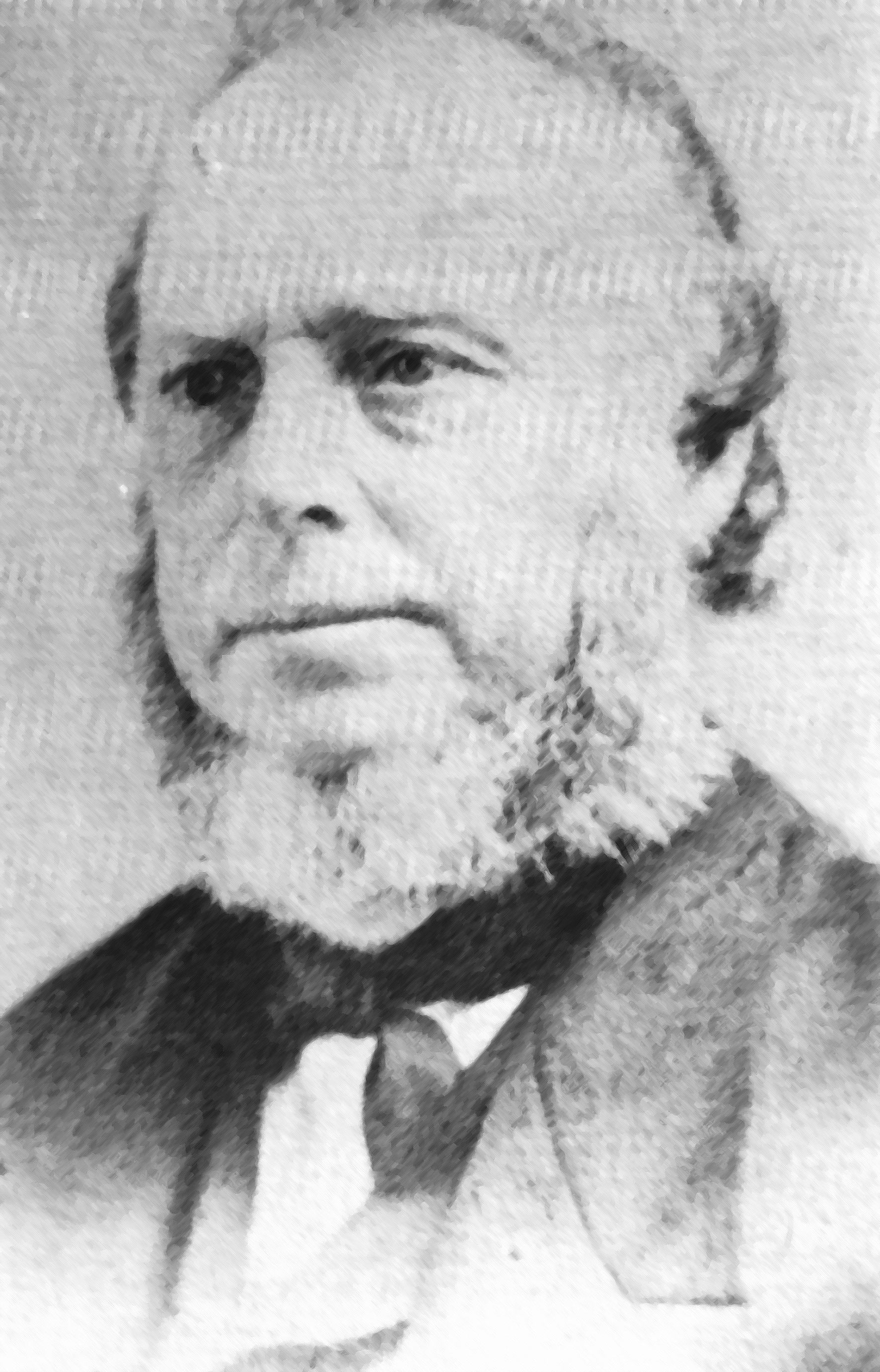