THE CIVIL WAR AND DESTRUCTION OF NEW YORK…

“This great [Civil W]ar is only a small degree of chastisement, just the beginning; nothing compared to that which God has spoken concerning this nation, if they will not repent. For the Lord has said in this book, (the Book of Mormon) which has been published for thirty eight years, that if they will not repent He will throw down all their strongholds and cut off the cities of the land, and will execute vengeance and fury on the nation, even as upon the heathen, such as they have not heard. That He will send a desolating scourge on the land; that He will leave their cities desolate, without inhabitants. For instance the great, powerful and populous city of New York, that may be considered one of the greatest cities of the world, will in a few years become a mass of ruins. The people will wonder while gazing on the ruins that cost hundreds of millions to build, what has become of its inhabitants, their houses will be there, but they will be left desolate. So saith the Lord God. That will be only a sample of numerous other towns and cities on the face of this continent.

“Now I am aware that it is almost impossible for even some of the Latter-day Saints to get that confidence and that strong faith in the events which God intends to accomplish on this land in the future to believe in such a thing, to say nothing about outsiders, that do not believe a word of it. Outsiders do not believe it any more than they believed me when I was a boy and took that revelation which was given in 1832, and carried it forth among many towns and cites and told them there was to be a great and terrible war between the North and the South, and read to them the revelation. Did they believe it? Would they consider that there was any truth in it? Not in the least, ‘that is a Mormon humbug’ they would say. ‘What! this great and powerful nation of ours to be divided one part against the other and many hundreds of thousands of souls to be destroyed by civil wars!’ Not a word of it would they believe. They do not believe what is still in the future. But there are some in this congregation who will live, to behold the fulfillment of these other things, and will visit the ruins of mighty towns and cities scattered over the face of this land destitute and desolate of inhabitants.” 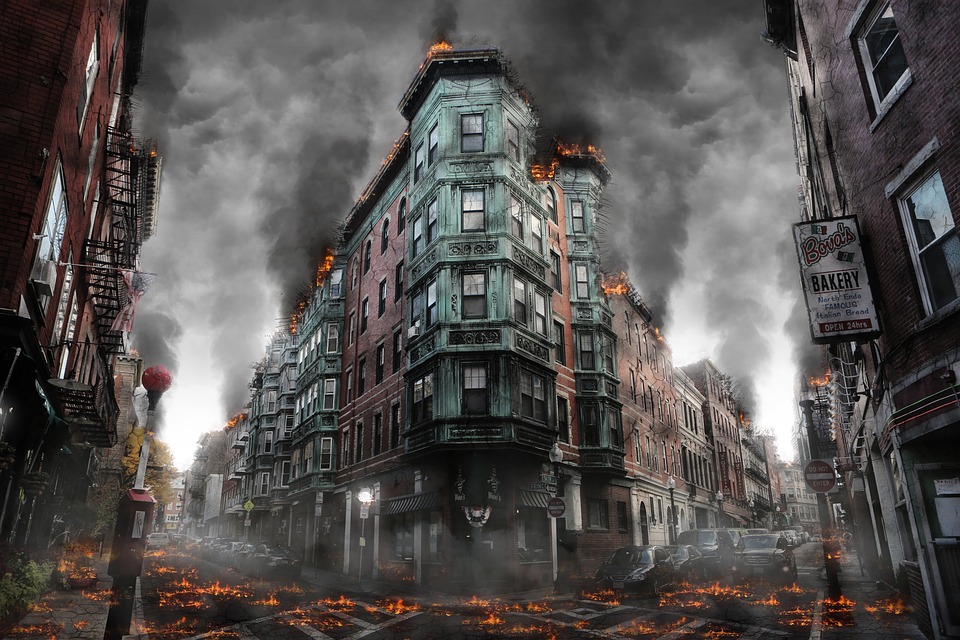