CHARGE: The LDS God is an extraterrestrial from Kolob, definitely not the God of the Bible.

LDS RESPONSE: There are numerous interpretations of God even among Bible believers and the Latter-day Saint concept of God is consistent with the Bible.

REALITY: The CHARGE takes on three different issues; only one of which is addressed by the LDS RESPONSE: 1) God is an extraterrestrial, 2) God lives on the planet Kolob, and 3) The LDS concept of God is not biblical.

#1 and #2 are absolutely true within Mormonism; although mythical (NOTE: the person issuing the LDS RESPONSE does not attempt to debate these facts).

The LDS RESPONSE is twisted in a way which is neither logical nor a fair argument for Mormonism. The assumption is that because there are so many interpretations among Christianity as to what the Biblical God is really like the LDS Church is justified in their interpretation of God based on the same standard. Where this logic falls apart is the Mormon Church does not acknowledge any alternative interpretation of the 100% true nature of God. From the very beginning they have dismissed all other ideas of what God is really like; while formulating their own idea for YEARS before presenting/publishing it properly to the world.

Mormons are not allowed to justify the notion they can have a different idea about God because everyone else has a differing idea, because their belief is absolute. One might go so far as to say that it’s not really a belief to them at all; they claim it is factual.

The LDS RESPONSE fails in all three arguments and offers no concrete ideas as to why their concept of God is Biblically consistent. 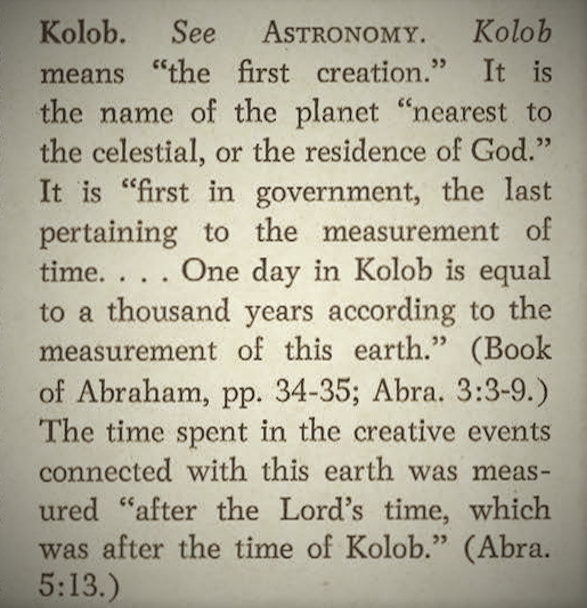