“[Brigham] Young relied on the counsel of his associates, and at times, the Mormon people pushed back to prevent him from implementing changes. In some cases, such as polygamy and the doctrine of blood atonement, the church leadership eventually rejected his views. Yet on the whole, Brigham Young emerges as a multifaceted human figure, and as a prophet revered by millions of LDS members.”

~Thomas G. Alexander, Brigham Young and the Expansion of the Mormon Faith; University of Oklahoma Press, 2019~

Perhaps the only truthful parts of this statement are the final six words.

The church never “rejected his views” on polygamy, as it’s still an eternal principle practiced daily in every temple on the globe. One could argue that “blood atonement” is still preferred as the proper mode of punishment in capital crimes, where the verdict has been carried out by “spilling the blood” via firing squad. 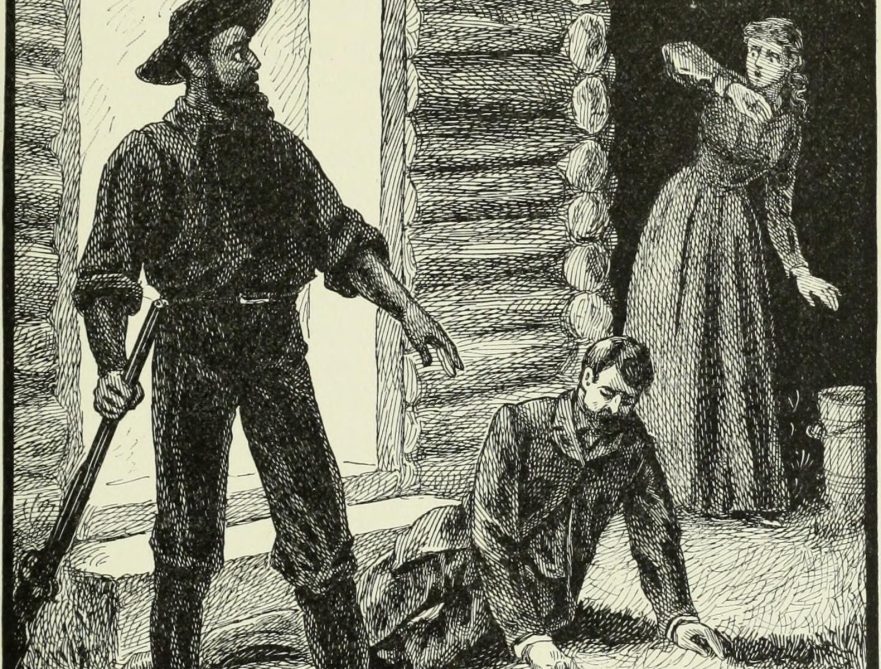