With the repeated emphasis on aspects of the “Law of Moses” in the Book of Mormon, it’s fascinating that the Bible mentions the word “circumcise” (or variations thereof) 76 times in the KJV Bible, yet only gets a last minute appearance toward the end in the singular verse of Moroni 8:8.

The words of Jesus seem empty to anyone unfamiliar with the Bible (or the rite), and reading the Book of Mormon for the first time. The reader would probably scratch their head and wonder “Why was it never mentioned anywhere else in the Book of Mormon?”

An argument could be made that since the religious implications of the “subject” were unimportant in the early 1800s, that Joseph Smith didn’t think of including it as part of his historical narrative. A misstep which could be considered a “tell” about the divine nature of the volume. 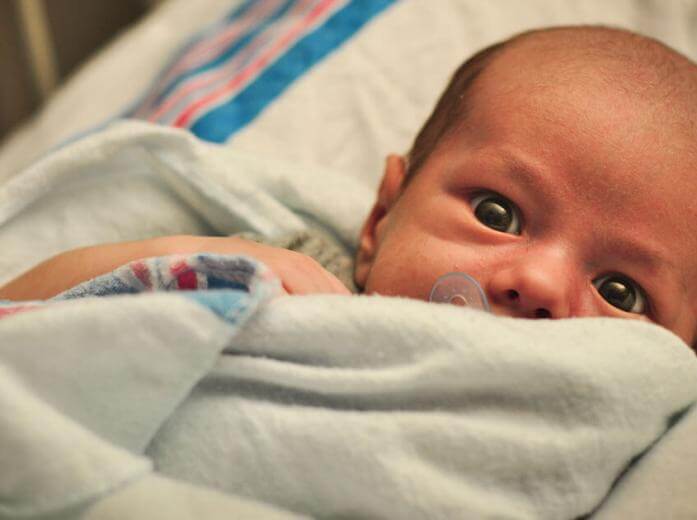