“[T]he Lord showed me in a vision that there was no people on the earth that was right, and that faith was gone from the earth, excepting a few and that all Churches were corrupt. I further saw in the vision, that he would soon raise up a Church, that would be after the Apostolic Order, that there would be in it the same powers, and gifts that were in the days of Christ, and that I should live to see the day, and that there would a book come forth, like unto the Bible and the people would be guided by it, as well as the Bible. This was in the year of 1816. I then believed in gifts and miracles…for which I was much persecuted and called deluded. This vision I received from an Angel or Spirit from the Eternal World that told me these things.” 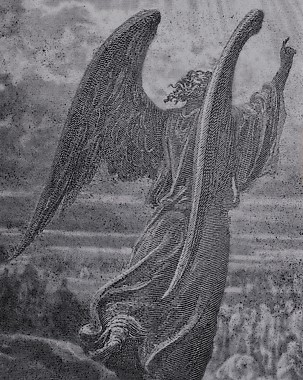