The Equal Rights Amendment: Equality of rights under the law shall not be denied or abridged by the United States or by any state on account of sex.

“There are many churches in this country which deny various rights to women in the exercise of their religious doctrine. The Roman Catholic Church, for instance, denies priesthood to women. The Mormon Church limits certain positions to men. The orthodox Jewish synagogue segregates men and women. In your opinion, would the ERA allow such churches to continue to have tax exemptions and other public benefits?” 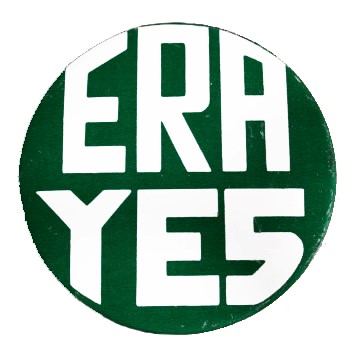