“[Paul H. Dunn told a] tale about his best friend, ‘who died in his arms during a World War II battle, while imploring Dunn to teach America’s youth about patriotism.’ Then there was the riveting account of how God protected him as enemy machine-gun bullets ripped away his clothing, gear and helmet without ever touching his skin. Another inspirational yarn explained ‘how perseverance and Mormon values led me to play major-league baseball for the St. Louis Cardinals.’ Unfortunately, none of these stories were true. Dunn’s dead friend was still alive; only the heel of his boot was ever touched by a bullet; and he never played for the Cardinals.” 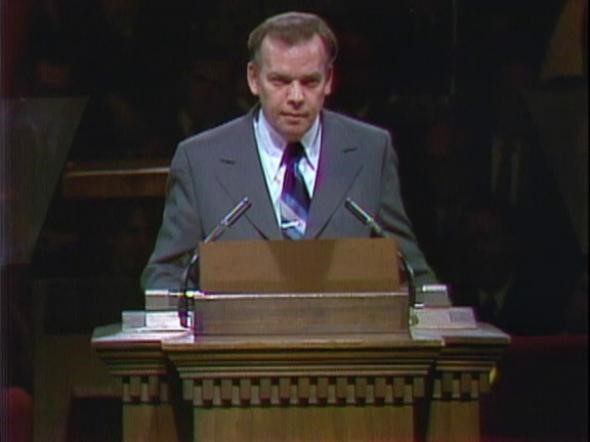