CHARGE: Latter-day Saints are encouraged to have encounters with the alleged spirits of the dead.

LDS RESPONSE: Like early Christians (1 Corinthians 15:29) Mormons perform rites in behalf of the dead, but there is no effort made to contact them.

REALITY: Both the CHARGE and the LDS RESPONSE are misleading.

If the CHARGE of “encounters” is in reference to the work being performed in the temple in behalf of the dead then it is in fact true that Mormons do work in the temple that they honestly feel will reach heaven and effect the eternal life of the deceased; if the dead person accepts it. No LDS meeting encourages any kind of liaison with ghosts or spirits, nor has there been any material written by LDS authorities that encourage such activities. 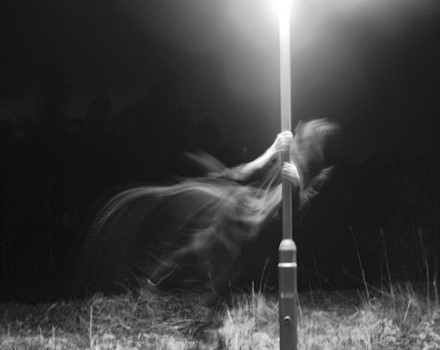