From an apologetic stance, there are those within the church who still proclaim that the Western Hemisphere must have been populated with thousands of people when Lehi’s troop washed ashore.

This is admitted in the face of the Book of Mormon text itself noting that it was preserved for their band to arrive, with no indication whatsoever of the existence of other people.

One must ask the question, if Lehi arrived in the “Promised Land” and encountered people with different foods, religions, customs, and cultures, wouldn’t it be mentioned somewhere in the narrative?

Undoubtedly, the inhabitants would show stark differences from this small group of middle-eastern Jews landing on the beach. 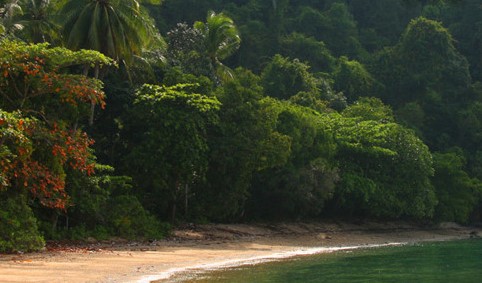