The dramatic words “the chains of hell” appear six times during the first third of Alma. While reflecting on their use in Alma 5, Joseph Smith issues a clumsy sentence at the end of Alma 12:11, to emphasize the captivity of the devil, stating, “Now this is what is meant by the chains of hell.” It’s common to find such wording in the King James Bible, but upon checking, it doesn’t occur there.

Since Alma is a fictional character, we’re left to determine if such a powerful phrase came from Joseph Smith, Jr. or from another source of inspiration. It’s very possible that the “chains of hell” was common ‘revival-speak’ in the day, as it certainly sounds that way. The earliest reference I found, pre-dating the dictation of the Book of Mormon, is in the mid-1700s. Samuel Johnson translated the final line in Horace 4:7 to read “The chains of Hell that hold his friend.”

A safe bet would be to say Joseph picked it up via a preacher, who may have heard it from another, who may have read this translation at some point; perhaps during his schooling for the ministry.

Further research into whatever documented preaching from the early 1800s is available, would probably reveal many clues into the language of the BOM. 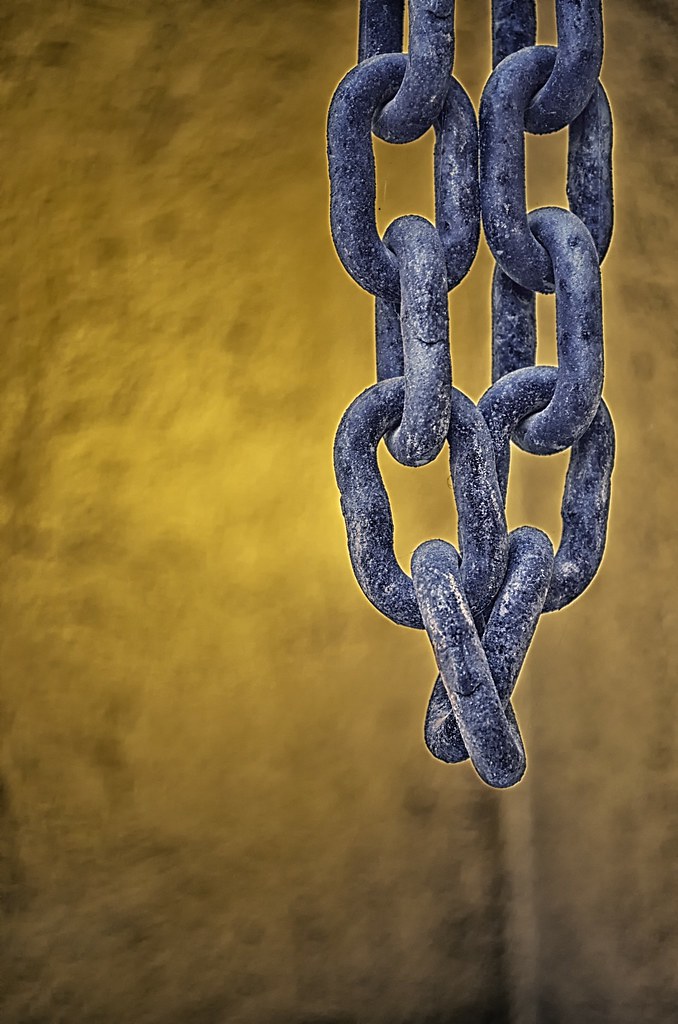