“What does it all add up to? Does it merely mean that one of the “finds” which the Latter-day Saints believed supported the Book of Mormon does not support it, and that there is no real blow dealt to the prophetship of Joseph Smith? Not at all, for as Charles A. Shook well observed – in a personal letter to the author – ‘Only a bogus prophet translates bogus plates.’ 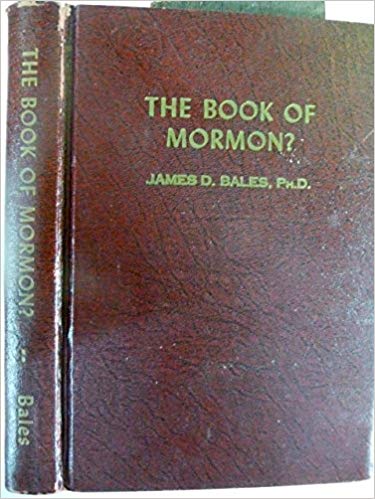