Eight different incorrect ideas about polygamy which were commonly held beliefs – many active church members still teach/believe most of these:

“1) Polygamy was necessarily restored, when it was legal in America.

2) When it became illegal, polygamy ceased to be practiced completely.

3) Only 2%-5% of members practiced the principle, which was restricted.

4) To take an additional wife, permission from the Prophet was obtained.

5) Prior agreement and blessing of a first wife was obtained by a husband.

6) Ability to independently support each wife to be shown and maintained.

7) It was taught as revelation when restored and it was practiced openly.

8) Like all other doctrine, it was plain, simple and consistent in its nature.” 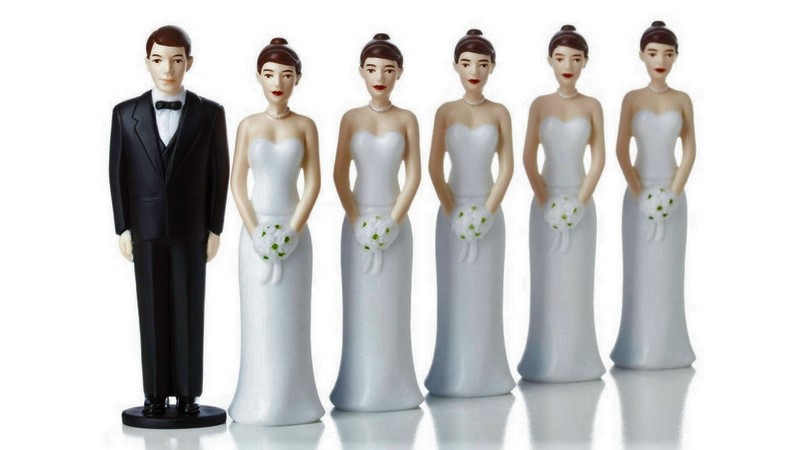