Being able to step outside of the world of accepting Joseph Smith as a bona fide prophet of God, it compels us to figure out how the Book of Mormon came into being.

Desperation, it would seem, is the most likely answer to this question.

Consider these nine points from his 25-year timeline:

1) He was born into meager circumstances.

2) He had a religious minded family; read from the Bible/Apocrypha extensively.

3) His alcoholic father had a history of speculation. In one setting, regarding ginseng, squandered the family savings.

4) Showed a propensity toward ‘scrying,’ ‘dowsing,’ and identifying with elements of the occult.

5) Initiated unfruitful ventures in searching for buried treasure, utilizing elements of magic and deception. His payment came from leftover sacrificial animals for food, and most of the time accumulated debt to keep the business going.

6) Feeling the pinch, he concocted a story about buried “golden plates.” The acquisition of which, could satisfy his creditors. This fraud was used to keep them temporarily satisfied.

7) In 1826, two years after claiming to have seen the plates, Joseph was prosecuted and convicted of deception/fraud by a court in New York.

8) Knowing his fraud would not produce genuine gold, he told his creditors that the spirit wouldn’t allow him to cash in the plates toward his debts.

9) While keeping the ‘mock’ set of plates hidden (except for a few friends and family who were never allowed to physically see them), he was finally able to suspend his debts by announcing the spirit had taken them back, to where he was not able to retrieve them, nor to leave any indication they had ever existed.

Joseph Smith had plenty of time to develop this strategy. He was no doubt beginning to feel the pressure of his lies by 1824, and blamed Moroni for taking them back about 5 years later.

Despair was his companion, and desperation was his motivator. 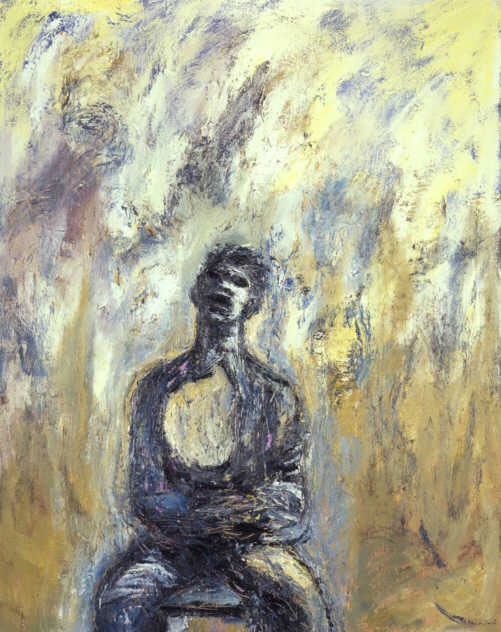