So, you’re wondering if the Book of Mormon is true?

Before we begin, let’s talk about language…

Joseph claims to have found a set of ancient American golden ‘plates’ near his home in New York. To this day, nothing of the kind has ever been discovered, nor was this sacred artifact ever seen, except by a few closely associated with Joseph Smith, and even those testimonies are highly suspect.

Although the written and spoken languages of Native Americans are well known and documented, these ‘plates’ were written in an unknown language; the origin of which claims to be Egyptian.

At least a third of the book comes directly from the Bible, written by people who were completely unfamiliar with Christianity, translated in 16th century King James English in the 19th century, by a young man who was convicted of fraud just two years earlier.

But, let’s not get caught up in details. We’re here to teach you how to know it’s true by feeling the spirit! 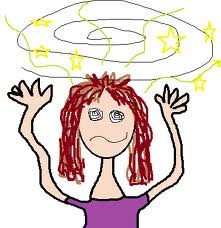