Joseph Smith, Junior is not only acknowledged and respected by LDS faithful as a true prophet of God, he is revered as no other man; second only to Jesus Christ. The following account of his dealings is now accepted by church leaders as being accurate:

Within a few short years after the publication of the ‘Book of Mormon’ and the founding of a religion, Joseph Smith’s fame began to grow rapidly.

Within the span of the next eleven years Joseph would continue to secretly marry at least 33 women (documented); the actual number was probably higher. The youngest bride was fourteen years old. He also married a mother and daughter, as well as a couple of sets of sisters. In a few cases, he entered polyandrous marriages with women who were already wed to other men.

To Mormons, the value of polygamy is of eternal importance. They were forced to discontinue the physical practice of polygamy in 1890 to acquire statehood (Utah). Modern Mormons act repelled by fundamentalist off-shoots who practice this abomination, yet the concept is not only canonized and still accepted as scripture (see Doctrine and Covenants 132), it is, in fact practiced in every LDS temple in the world on a daily basis; men being sealed eternally to multiple wives.

Ironically, such practices are condemned in the ‘Book of Mormon,’ yet flourish in the 21st century. Only those who successfully pass interviews can attend. Among the items for qualification are abstinence from drinking coffee, and the full payment of tithing (10%) to the church.

The secrets of the temple are to be guarded by the patrons their entire lives. For more than 150 years, the ceremony included gruesome representations of decapitation, vivisection, and disembowelment as ‘penalties’ in which God could take your life for revealing these secrets. These reprehensible symbolisms were removed in 1990. 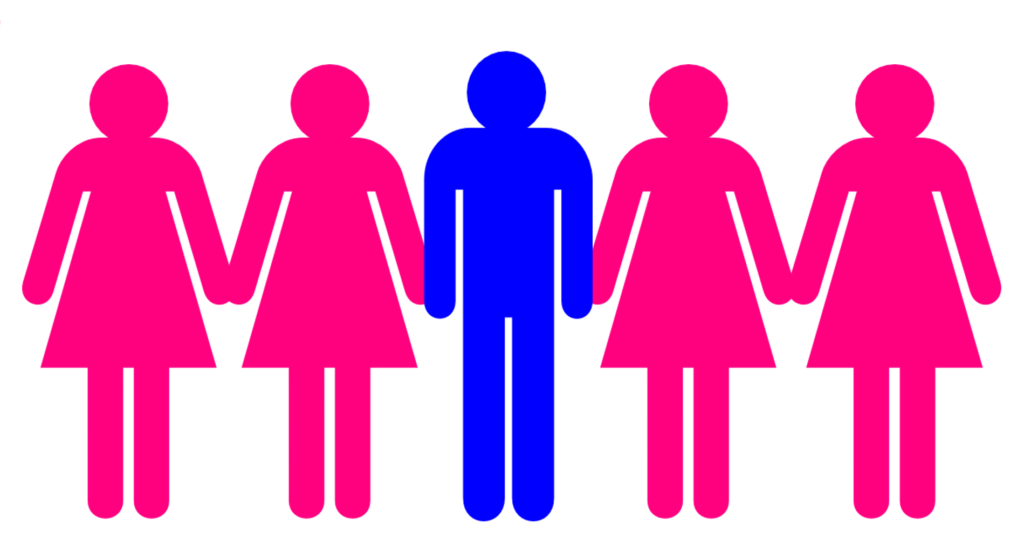